Why The Nation's Largest MLS Is Declaring Saturday A Work Day

Builder Confidence Is On The Up And Up

Homebuilders Can't Catch Up With Demand

March Was The Hottest Month In U.S. Housing History

Brand Building: How To Turn Real Estate Insight Into Influence

'It's A Beautiful Day In The Neighborhood': Mr. Rogers' House Up For Sale In Pittsburgh

Inventory Insanity: Being A Homebuyer In A Time Of No Homes

10 Pandemic-Tested Truths About Homebuying This Year

Why Single-Family Homes Are the Best First Investment 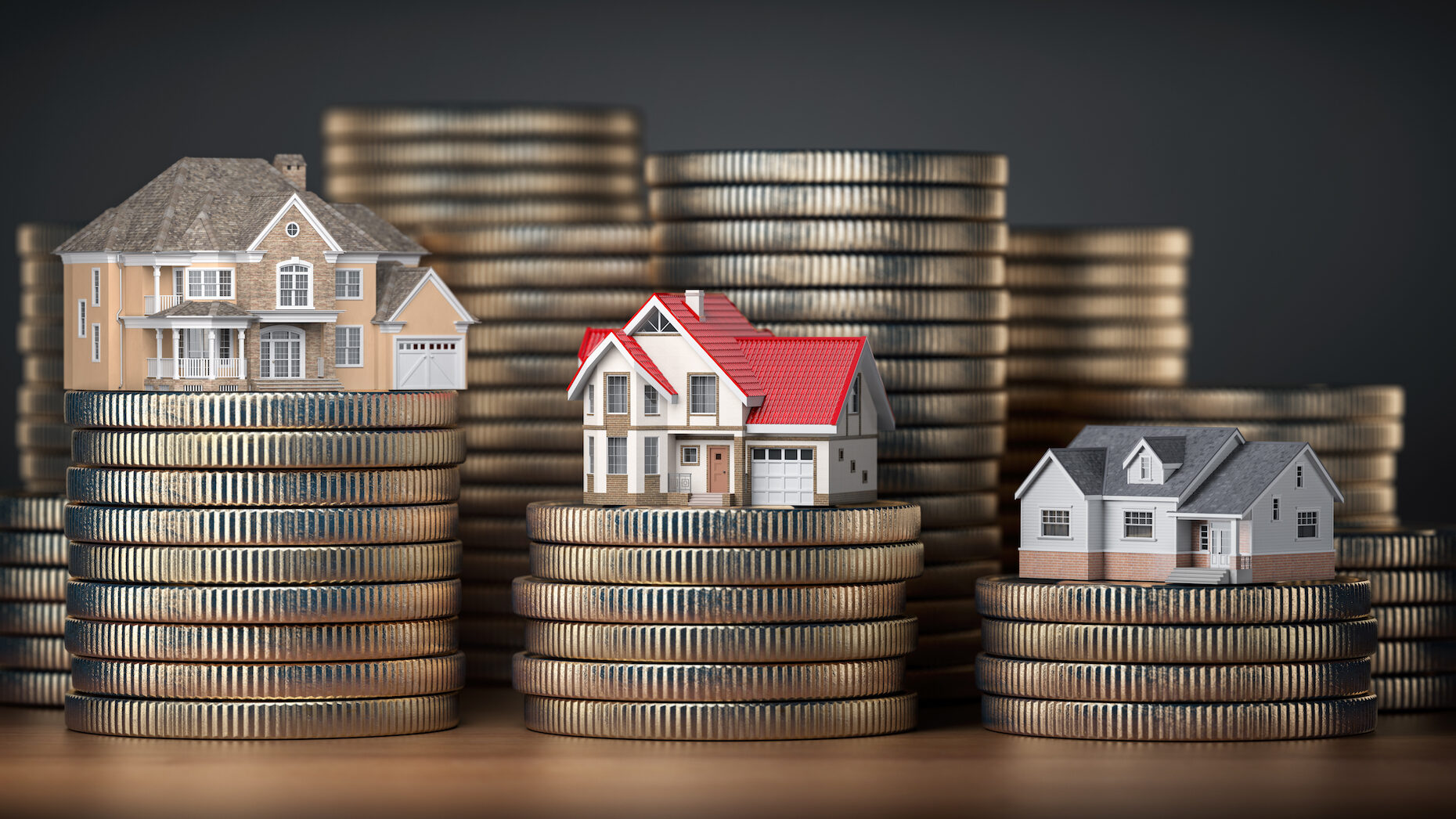 Mortgage applications dropped 5.1 percent according to the latest Mortgage Applications Survey from the Mortgage Bankers Association.

Mortgage applications dropped for the week ending April 2, 2021 as mortgage interest rates continue to rise from last year’s record lows, according to the Weekly Mortgage Applications Survey from the Mortgage Bankers Association.

“Mortgage rates resumed their upward move last week, with the 30-year fixed rate at 3.36 percent,” said Joel Kan, MBA associate vice president of economic and industry forecasting. “The return of rates to the highest level since last June contributed to a slowdown in applications for both purchases and refinances.”

“The rapidly recovering economy and improving job market is generating sizable home buying demand, but activity in recent weeks is constrained by quicker home-price growth and extremely low inventory,” Kan said. “Refinance applications declined for the fifth straight week, but there was a gain in VA loan activity. Overall, refinance demand has decreased, with volume over the past 10 weeks down by more than 30 percent.”

However, refinances still hold the majority share of the market. The refinance share of mortgage activity decreased to 60.3 percent of total applications from 60.6 percent the previous week.