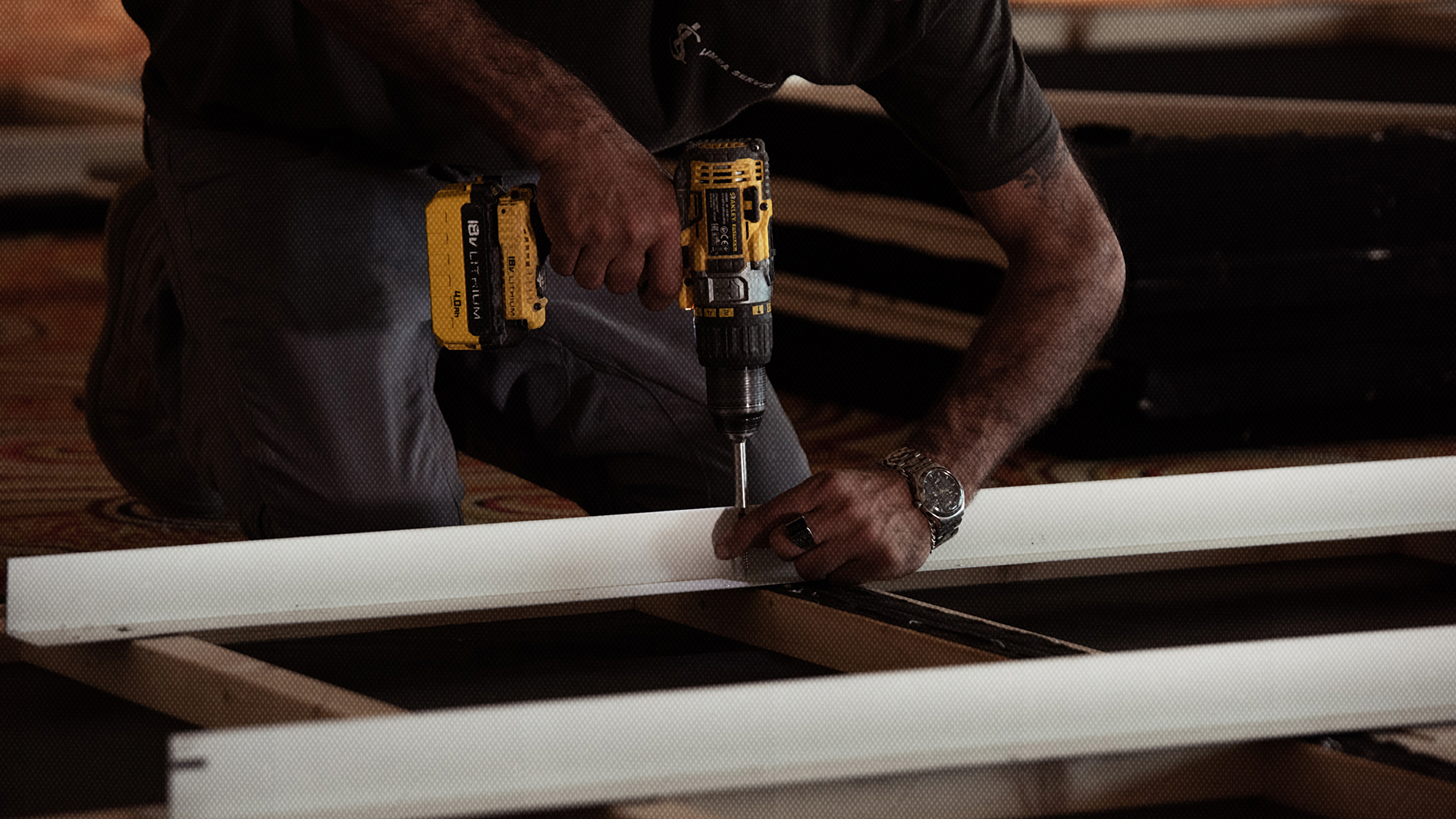 Lessen, a proptech in the rental market, announced in a press release closing on a Series A funding round of $35 million.

The Series A is being led by Fifth Wall, “the largest venture capital firm focused on technologies for the global real estate industry,” the release stated. Companies that participated in Lessen’s seed round also had roles in the Series A, including Khosla Ventures, General Catalyst Partners and Navitas Capital.

The company has secured a total funding amount of $44 million.

Lessen is a web-based platform for connecting rental property owners and their management services teams with professionals to assist in an array of business-critical operations, from apartment turns and cleaning to general maintenance and renovation projects. In short, an operating system for the physical aspects of property management.

More than 800 service providers belong to the Lessen network in 26 markets across the country. A total of 2,000 jobs have been completed for 400,000 property owners and agents, according to the company.

“Lessen provides a well-defined and consistent job flow for service pros, incorporating fast and guaranteed payments for completed work, as well as tools that providers can use to quickly grow their businesses,” the release stated.

The Series A funds will address the company’s need for growth in its technology infrastructure, help fuel the expansion efforts of field teams and augment other general growth initiatives.

A partner at Fifth Wall, Dan Wenhold will be joining the company’s board of directors.

“We’re ecstatic about partnering with a team of world-class investors to build and grow the future of real estate property services,” Jay McKee, founder and CEO of Lessen, said in the press release. “The industry is poised for a revolution in the way that property services are performed, delivered and managed at scale.”

Technologies streamlining the way the rental market does business continue to flourish, and all sizes of company within the industry are a part of the growth.

The apartment industry is largely credited for pushing “agent-less” tours and for inventing new ways of living.