This top growth marketer shares how to grow your business online

How To Get The Most Out Of Your Real Estate Investment

Putting In An Offer? 4 Ways To Sway Listing Agents And Sellers

Inman Interactive: Where Housing Costs Are Straining Budgets Most

How I Won A 20-Offer Bidding War For My Client

What One Real Estate Firm Is Doing To Boost Black Homeownership

The Real Word: Why Are There Discrepancies In Real Estate Appraisals? 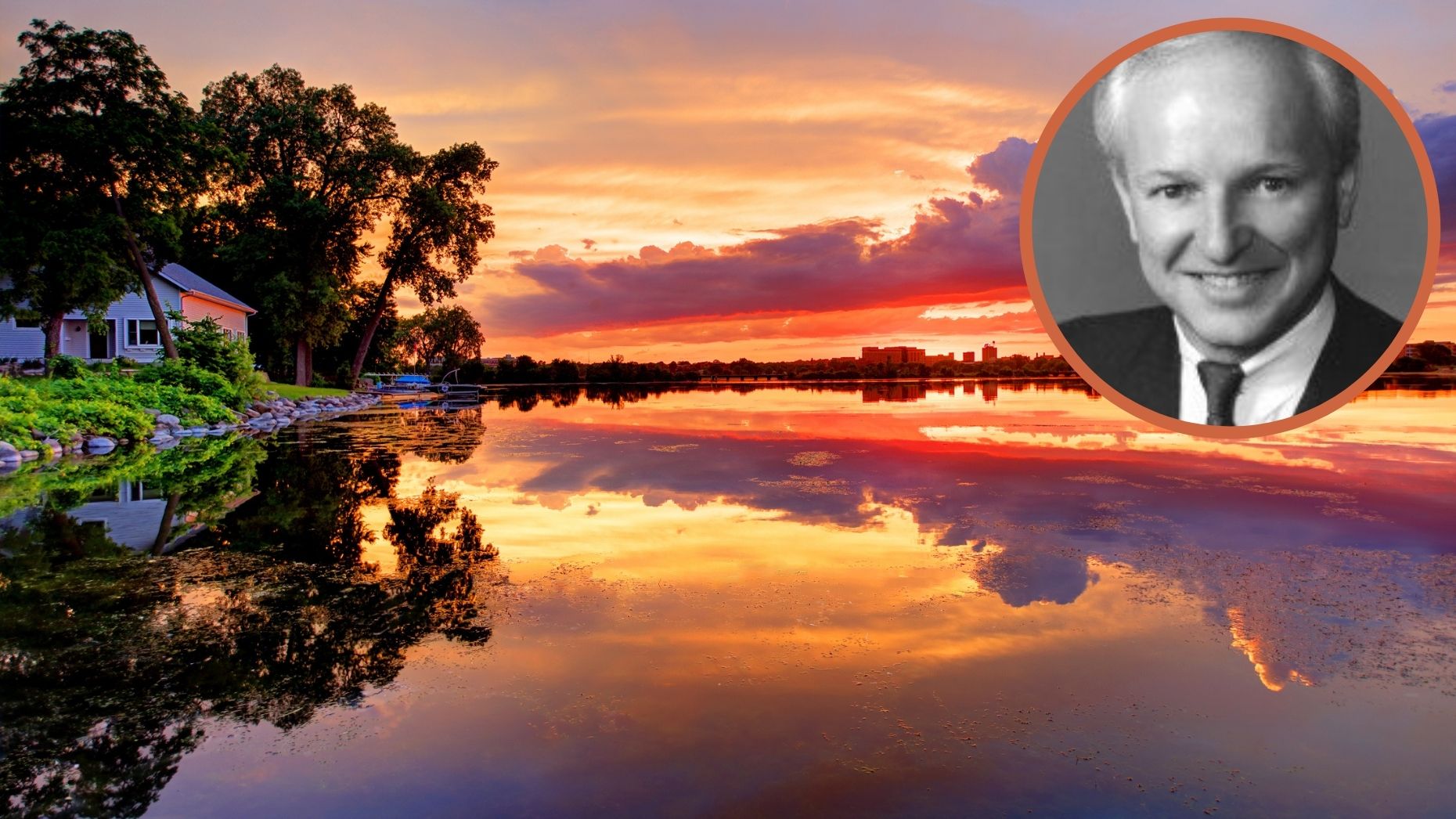 Norman Flynn, a real estate vet of several decades and National Association of Realtors (NAR) president in 1990, passed away on Friday, June 4, 2021, at his home in Wisconsin. He was 79 years old.

“NAR and our community of Realtors in Wisconsin and throughout the nation are deeply saddened by the loss of our former president, Norman Flynn,” NAR President Charlie Oppler said in a statement. “Norm was a visionary leader who foresaw many of the changes coming to our industry, while the role he played promoting organized real estate and private property rights internationally remains incredibly meaningful to this day. Our hearts are with all the loved ones Norm leaves behind as we celebrate his life and the lasting impact he had on our world.”

Flynn began his career as a licensed real estate broker in 1970, after spending the early days of his professional life as a teacher of speech, forensics and English. By 1976, Flynn had grown in his career to become president of the Greater Madison Board of Realtors. After that, he graduated to positions as secretary and treasurer of the Wisconsin Realtors Association, ultimately becoming president of the association in 1983.

We mourn the passing of 1990 NAR President Norman D. Flynn. Mr. Flynn’s willingness to build strong, stable, and fair real estate markets across the globe was second to none. His contributions to the Global Real Estate space will always be an inspiration for our members. RIP. 🕊️ pic.twitter.com/HC2GjnxPvH

As president of NAR, Flynn focused much of his efforts on tackling housing affordability, supporting bills to reinstate a housing policy in order to further the American dream of homeownership.

“America is at a crossroads and one side of the crossroads is the great American dream, and nine out of every ten people say homeownership is part of that dream,” Flynn said at one point during his presidency, according to NAR.

Flynn also pushed to increase public pension fund investment in mortgages at the state and local levels. Realtor education was another one of his primary focuses, and Flynn worked with NAR staff and members in order to create more robust Realtor educational programs at the local, state and national levels. In addition, Flynn traveled extensively across the globe to help establish free market real estate in emerging markets in Europe, Asia and Africa through education and helping to create real estate standards and professional associations in several countries.

During his year as NAR President, Flynn worked tirelessly to educate the public about real estate and housing issues by maintaining a high public profile. Flynn gave over 1,000 interviews, press conferences and live television appearances over the course of his term.

Information about memorial services and memorial contributions can be found at Gunderson Funeral Home’s website.

Compass Shows Up In Missouri With Offices In Kansas City, St. Louis