What to Do About Ghosting on Walls and Ceilings

English Estate Where The Magna Carta Was Signed Lists For $5.9M

Century 21 At 50: What’s In Store For The Brokerage’s Golden Year

Why You Still Need Staging in a Seller’s Market 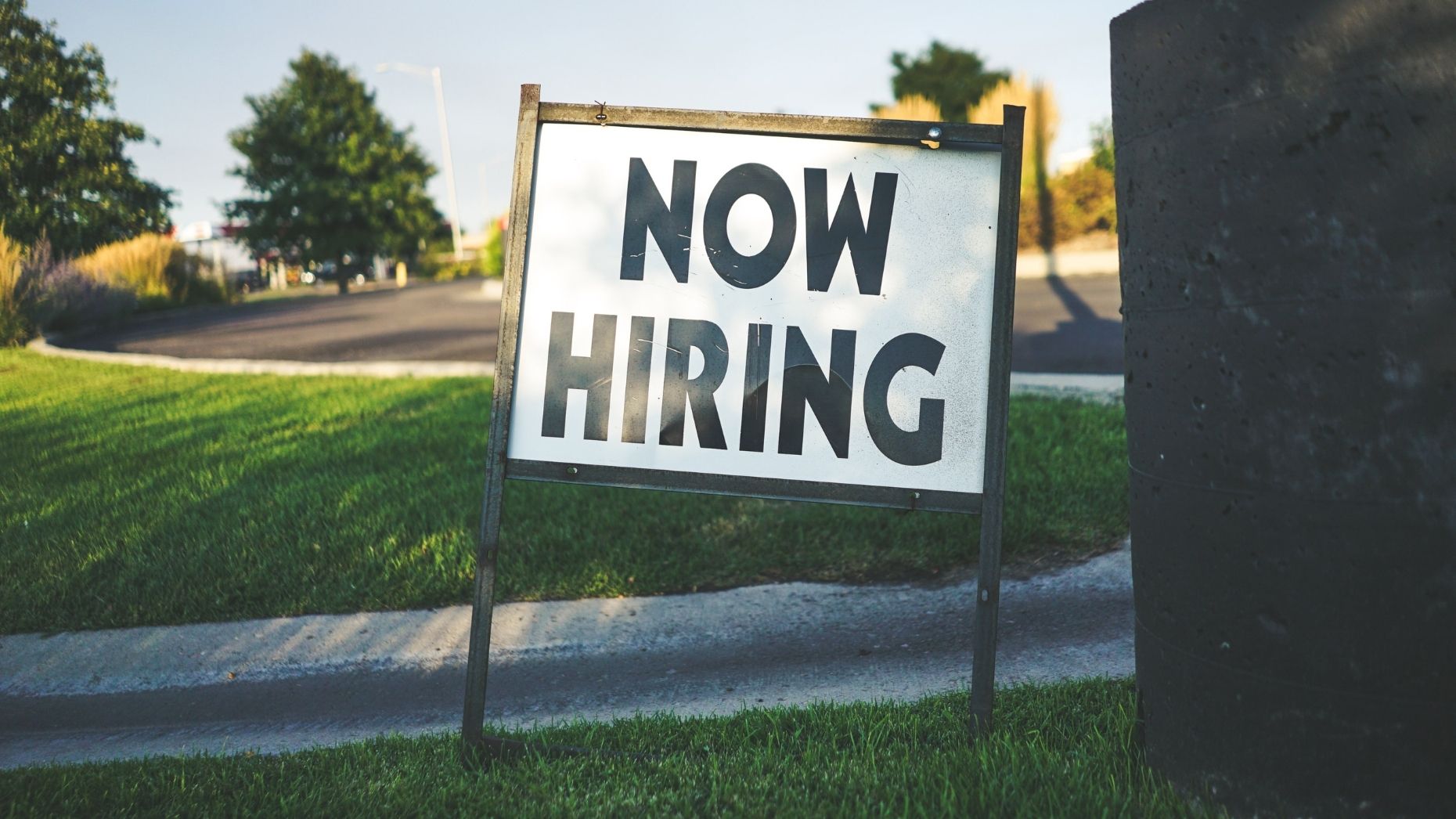 The total number of initial unemployment claims dropped below 1 million last week, but still remains at the highest level since August, according to data released Thursday by the U.S. Labor Department.

A significant drop was expected due to seasonal factors, but claims were still down 26,000 from the previous week’s revised level on a seasonally adjusted basis.

“We normally see a surge in claims in January because of end of year/winter layoffs, but in coming weeks, elevated claims should more purely show pandemic-induced layoffs,” Daniel Zhao, an economist with Glassdoor, said on Twitter.

The total number of continued claims for the week ending January 2 hit 15.9 million, a decrease of 2.4 million from the week prior.

The new weekly unemployment claims report is the first under a new presidential administration and underscores the importance of extending or building on the enhanced unemployment insurance program created in the second stimulus agreement.

“Economic priority [number one] for the new Biden administration is to get the pandemic under control, but another early hurdle they’ll face is extending UI programs whose expiration was pushed to March, well before we’re expected to be able to fully reopen the economy,” Zhao said.

A Guide to Renting Your First Grown-Up Apartment