Bidding Wars on Homes Hold Steady in July, With Over Half of Redfin Offers Facing Competition

Why You Should Treat Your Relationship With Clients Like A Partnership

Sell Your House Fast: 7 People You Need on Your Team

25% of Homebuyers Are Moving Because of the Pandemic

These 10 Beautiful Homes are for Sale Under $500K Right Now

Need A Mid-Year Tuneup? Turn To Inman For Coaching And Training Month

How much does it cost for a home inspection when buying a home?

Condo Prices and Sales Down in June, But Buyer Interest Is Increasing 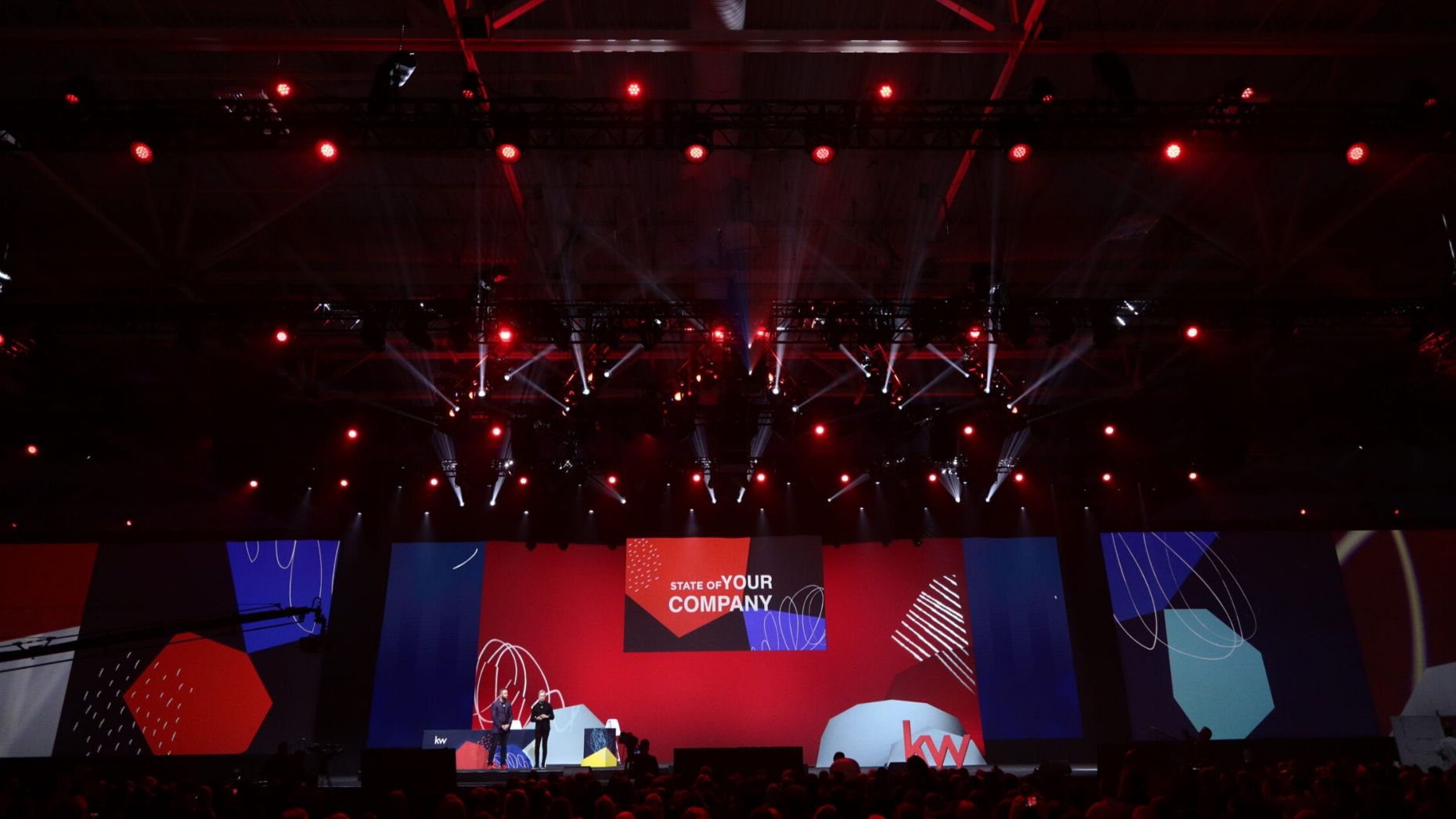 Some franchise owners defended the practice of adjusting expenses to increase brokerage profits and reduce agent profit sharing for April.

The move comes in the wake of exclusive reporting that some market centers are discussing the possibility of rolling future expenses into April’s budget to minimize profits, effectively lowering the amount they would have to pay into profit-sharing to keep more cash on hand, according to multiple franchise owners.

Keller Williams President Josh Team on Monday acknowledged the conversation is taking place on a regional level in the initial report, but insisted there had been no top-down directive from Keller Williams Realty International.

A spokesperson for Keller Williams maintained, when asked about the Zoom calls, that this was just certain regions helping local market centers with their own requests and, again, not part of a top-down directive.

In the comments on the original article, many franchise owners denied that there was any directive, or that this was taking place at their franchise. But others acknowledged and defended the practice while disputing the report that agents aren’t involved in decision-making.

Tammy Olson Lyne, a Keller Williams franchise owner said her company’s financials are an open book and the top 20 percent of the most productive agents know the plan. If you asked those agents, she explained, they would rather their profit share be lower or disappear for a few months to keep their office strong.

“The best thing I can do for the agents is save our reserves so we have a strong office and platform to conduct business,” Olson Lyne said. “Profit share is not the reason we joined KW, but it is the icing on the cake!”

Olson Lyne said, in the comment, that she was grateful for the advice of her regional leadership team.

“They care about my business, my family and each business and family in my office,” Olson Lyne said. “How can we help our agents if we blow through our reserves and have nothing left to help them when they need us most?!”

“A more accurate headline: KW leaders prepare their agents to survive and thrive through the pending storm!”

Herb Taylor, an operating principle with a Keller Williams franchise, wrote in the comments on the original report that he was involved in a call that discussed both managing expenses to increase profit — which would in turn increase profit share — and redistributing legitimate expenses from one month to another.

Lowering the amount of profit-sharing revenue for associates would be a strategic move in many markets to weather a potential economic downturn, or at least a period of little to no transactions in some markets.

Other brokerages and companies have taken proactive measures, which have included cutting executive pay and enacting layoffs. Redfin on Tuesday announced it was furloughing 41 percent of its agents and laying off 7 percent of its staff.

In March, Compass announced it was laying off 15 percent of its staff.