Just How Impressive Is Compass' $3.7B 2020 Revenue?
Advertisement

Why The Nation's Largest MLS Is Declaring Saturday A Work Day

Builder Confidence Is On The Up And Up

Homebuilders Can't Catch Up With Demand

March Was The Hottest Month In U.S. Housing History

Brand Building: How To Turn Real Estate Insight Into Influence

'It's A Beautiful Day In The Neighborhood': Mr. Rogers' House Up For Sale In Pittsburgh

Inventory Insanity: Being A Homebuyer In A Time Of No Homes

10 Pandemic-Tested Truths About Homebuying This Year

Why Single-Family Homes Are the Best First Investment 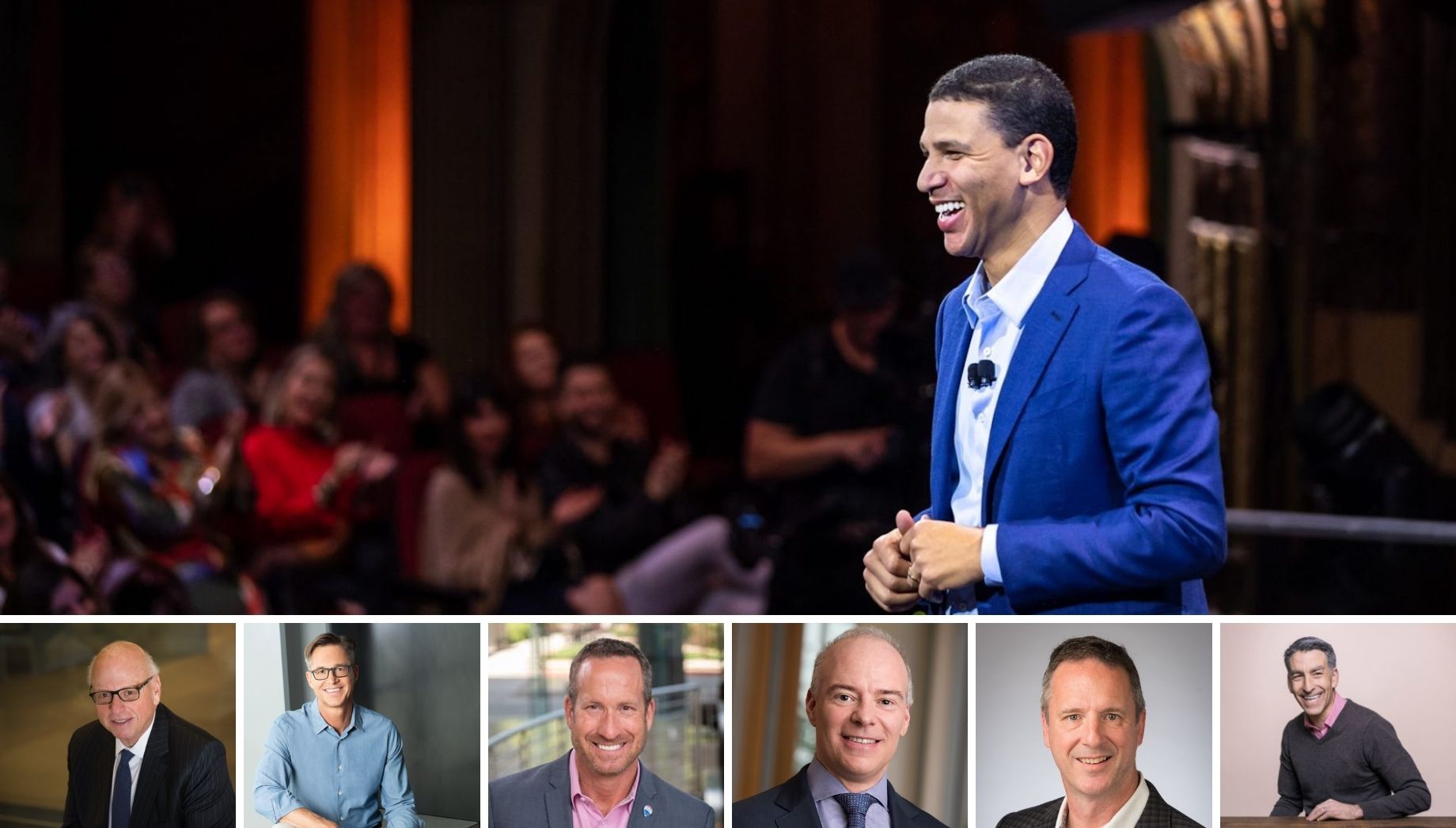 Compass revealed massive revenue numbers in its S-1 filing, with yearly revenue topping $3.7 billion in 2020, as well as a massive loss of $270 million.

Despite the existence of several public companies in the residential real estate space, it’s hard to find a direct comparison for Compass given the variety of business models between companies. Most of Compass’ revenue is generated by brokerage commissions.

So just how impressive is that massive revenue number? Only one publicly traded residential real estate company beat it:

Realogy breaks down its total revenue — an impressive top-line number of $6.2 billion in revenue in 2020 — into subcategories in its yearly filings, and the filing revealed the company’s gross commission income was $4.6 billion in 2020. The gross commission income is directly attributed to Realogy Brokerage Group, the company’s own-side brokerage and a top Compass rival.

The company also reported $983 million in service revenue and $419 million in franchise fees with a large portion of the holding company’s total footprint covering the real estate franchise business.

Realogy is the only major real estate company to beat Compass both in terms of total revenue and in terms of gross commission income.

Interestingly, Realogy’s commission and agent-related operating expense — with 53,000 agents in its own-side brokerage — was $3.5 billion in 2020, while Compass’ was slightly above $3 billion with about 19,000 agents.

EXp World Holdings, the parent company of eXp Realty, posted $1.8 billion in revenue in 2020, about half the total revenue that Compass reports. EXp World Holdings’ numbers are just preliminary, unaudited results, so it’s not clear what the revenue breakdown is, but eXp Realty ended the year with 41,313 agents, more than double that of Compass.

EXp World Holdings was profitable on the year, unlike Compass, but operates a much more capital-light model, with no office footprint and less-traditional commission structures. While 2020 numbers are not yet available, in 2019, when the company ended the year with 25,423 agents, its commission and other agent-related costs were $979 million, less than a third of Compass’.

Another of Compass’ top rivals, Douglas Elliman, the nation’s sixth-largest real estate brokerage in terms of sales volume, posted $774 million in revenue in 2020 — down from $784.1 million in 2019.

Commissions and “other brokerage” income — which is not specified but doesn’t include things like title fees, property management income and investment revenue — make up nearly all of the company’s revenue at $735 million.

Compass’ revenue — and total size in terms of agent count and transactions closed — dwarfed Douglas Elliman, a subsidiary of the publicly-traded Vector Group in 2020.

Redfin expects revenue gains to be even stronger next year, but it’s actually the slowing RedfinNow business — which includes the total cost of a home sale in revenue numbers — that held the company back overall in 2020 as a result of COVID-19.

Zillow, like Realogy, is one of the only real estate services companies that can actually compete with Compass on revenue but it fell just short after COVID-19 completely halted Zillow Offers in the Spring. Its iBuyer business is the segment that pushed the company above $1 billion in quarterly revenues for the first time in late 2019 and early 2020.

While two distinct businesses — Zillow’s revenue is mostly made up of a combination of home sales from its iBuyer business and fees paid by real estate agents and other advertisers in its media business, as well as a bit now from its growing mortgage business — it puts Compass’ revenue into perspective. Zillow currently has a market cap of around $34 billion and it’s priced as a growing company.

Another less-than direct comparison — as RE/MAX doesn’t have an own-side brokerage business and its more or less solely a franchisor — RE/MAX posted $226 million in total revenue in 2020 with a net income of $11 million. RE/MAX generates most of its revenue from a combination of franchise fees, annual dues, broker fees, marketing fees and franchise sales.

The company’s total affiliated agent count in the U.S. and Canada hovers around the mid-80,000 range, so it’s not priced like a growth stock.