What Real Estate Agents Should Know About Elevator Safety

The Inman Handbook On Knock

Direct Mail Marketing Isn't Dead! Here's How To Do It Right In Real Estate

Your Secret Weapon for More Conversions in Less Time

8 Ways to Use Synthetic Turf to Beautify your Yard 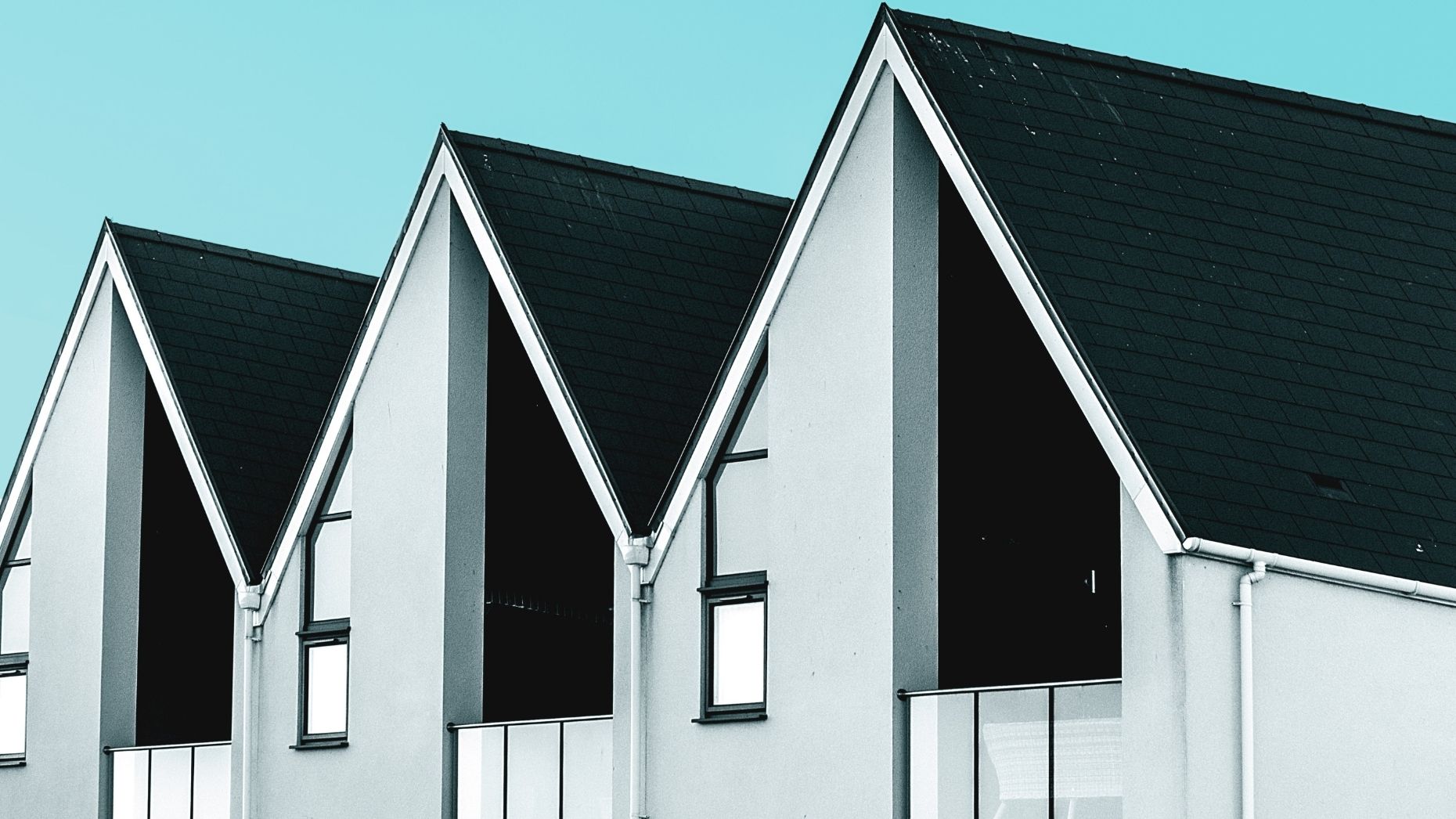 Both metrics mark the greatest annual and quarterly increases in home prices since the FHFA began tracking the data.

“House prices nationwide recorded the largest annual and quarterly increase in the history of the FHFA HPI,” Dr. Lynn Fisher, deputy director of FHFA’s Division of Research and Statistics, said in a statement. “Low mortgage rates, pent up demand from homebuyers, and a limited housing supply propelled every region of the country to experience faster growth in 2020 compared to a year ago despite the pandemic. In particular, house prices in western states and cities saw the highest rates of growth, where annual gains often rose above 10 percent.”

The metro area with the greatest annual price growth was Boise City, Idaho, where prices rose by 23.4 percent from the fourth quarter of 2019. San Francisco-San Mateo-Redwood City, California, saw the weakest prices, increasing by just 2.4 percent year over year.

Out of the nine census divisions, the Mountain division (which has led all divisions for 13 consecutive quarters) continued to see the greatest price appreciation, reporting a 13.3 percent annual price gain and a 4.6 percent quarterly price gain. Price growth was weakest in the West South Central division where prices increased 8.6 percent on an annual basis.

The FHFA states that the HPI is is calculated based on “a weighted, repeat-sales statistical technique to analyze house price transaction data” using “seasonally adjusted, purchase-only data from Fannie Mae and Freddie Mac.”