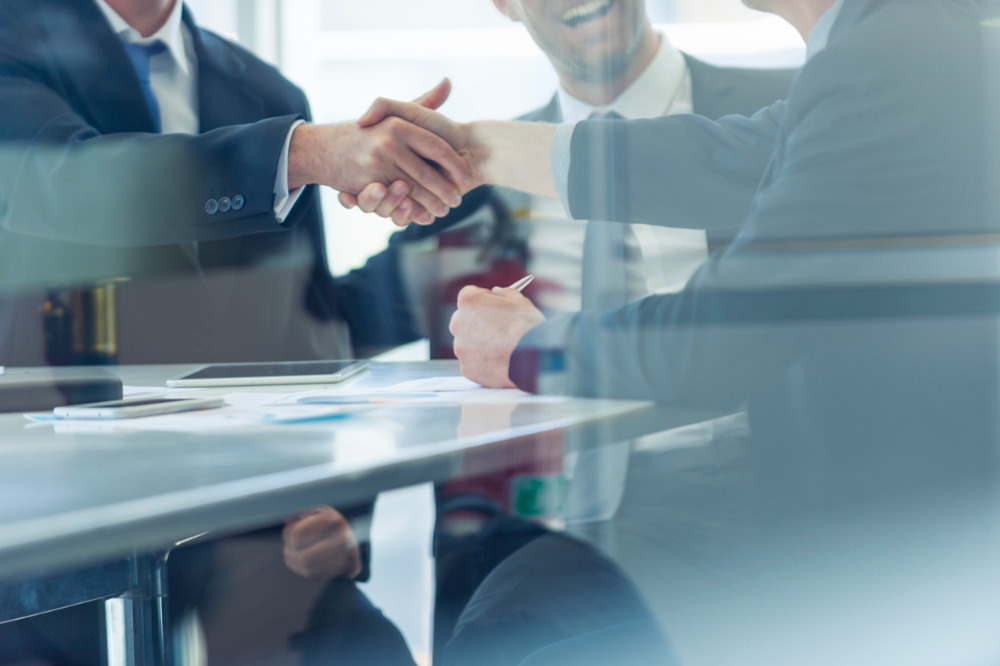 Munich-headquartered insurer Allianz is boosting its position in the Australian market by agreeing to acquire the general insurance business of Westpac Banking Corporation for AU$725 million (around £398.5 million).

Expected to be finalised in the middle of next year, the transaction also consists of a new 20-year exclusive deal for the distribution of general insurance products to Westpac clients.

“This agreement represents an important step in Allianz growing its consumer insurance portfolio in Australia, building upon the existing relationship between Allianz and Westpac, which has been in place since 2015,” stated the insurance group when it confirmed the swoop following media speculation.

“Under the new distribution agreement, along with the existing products of motor, caravan and trailer, and travel insurance, Allianz will issue and service a range of personal insurance products, including home and contents, under Westpac Group’s brands.”

Meanwhile the deal comes hot on the heels of the Australian Prudential Regulation Authority’s (APRA) enforcement action against Westpac.

On Tuesday, the regulator said it will be requiring comprehensive reviews of the firm’s compliance with liquidity reporting requirements and the remediation of Westpac’s control framework for liquidity risk management. APRA’s decision is in response to “material breaches” of its prudential standards on liquidity.