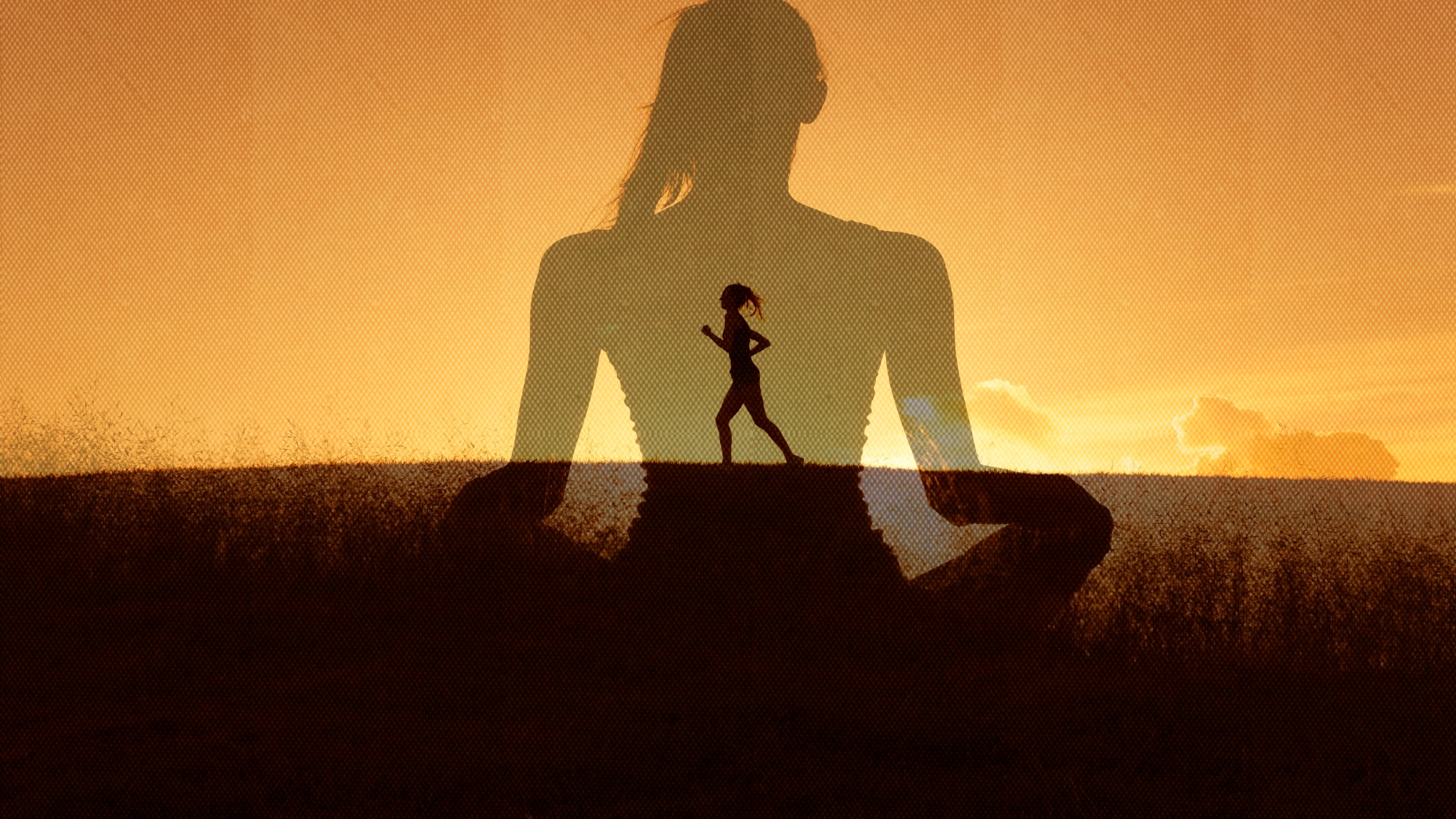 We live in a stressful world, and real estate agents are far from immune. The solution? Go soak your head.

Seriously, that was one of the stress relievers suggested by clinical psychologist Jenny Taitz, in a piece that appeared in the Jan. 13, 2021 editions of The New York Times: Fill a bowl with ice water and dunk your face in it for 15 to 30 seconds.

Sounds extreme, but others, like psychologist Danielle Forshee, agree. Forshee told Bustle that head-soaking is so effective that it can even bring an anxiety attack to a halt.

“Research in physiology suggests that the human heart rate slows down 10 to 25 percent when our face comes into contact with ice cold water,” she said. “This is effective during a panic attack because when we are experiencing panic our body physiologically becomes aroused (and the heart rate increases).”

OK, but let’s talk about that particular form of stress relief from a practical standpoint. It seems like there has to be an easier way than walking over to the kitchen in your workplace, dumping ice into a bowl (or the sink), filling it with water and taking the plunge. Also, people might look at you funny. And you might ruin your outfit.

Much better, then, to follow some common-sense steps involving exercise, mindfulness, sleep and socialization. Because the stresses facing real estate agents cannot be overstated.

And finally, there is the sobering fact that agents often put themselves at risk, notably during the showing of a vacant home. According to a 2018 report by the National Association of Realtors (NAR), 47 percent of Realtors fear for their personal safety at least once a year, though only 3 percent had ever fallen victim to a robbery or assault (and another 2 percent had been the victims of identity theft).

There have sadly been cases where agents have lost their lives in attacks, as with Ashley Okland in Iowa in 2011 and Beverly Carter in Arkansas in 2015. The threat is real, and it’s forever lingering in the back of Realtors’ minds.

All these stresses, if left unchecked, can take a toll not only on agents’ day-to-day performance but also on their well-being. Stress has been linked to as much as 90 percent of illnesses and diseases. It can lead to everything from chronic headaches and weight gain, to high blood pressure and irregular heartbeat, to hyperventilation and irritable bowel syndrome. There is virtually no part of the body that is immune to stress.

So if you feel a need to go soak your head, so be it. More practically, it has also been suggested that de-stressing strategies like focusing on the task at hand, avoiding procrastination, scheduling one’s leisure activities and identifying one’s primary stressors can be effective. Same for tactics like taking up a new hobby or listening to music. But stress relief boils down to four big things:

Getting regular exercise doesn’t mean training for a marathon or lifting a bus; less strenuous activities, like walking, kayaking, yoga or tai chi, are perfectly acceptable as well. The point is (as the Nike ad once said), just do it. It’s good for your body and good for your mind.

On the latter point, understand that exercise releases endorphins, the body’s feel-good hormones, and can gird you for stress by triggering the fight-or-flight mechanism. In other words, you’re better prepared for day-to-day stress by facing its facsimile in the gym. And finally, exercise has meditative aspects in that you lose yourself in your body’s movements and push other irritations off to the side.

2. Lay your body down

While Americans get, on average, over seven hours of sleep a night — an amount that falls within the recommended range for adults — fully 45 percent reported in 2014 that they had recently felt the adverse effects of poor or insufficient sleep. And that can lead to a spike in stress levels.

There are steps that can be taken to ensure a restful night’s sleep, like avoiding big meals, caffeine and alcohol — not to mention screens — in the hours leading up to bedtime. It’s also important to have a sleep environment that is as dark and cool as possible.

Meditation and yoga are the two most commonly mentioned mindfulness practices, and indeed they can be very effective. Yoga, in fact, is an activity that dates back thousands of years and has been extolled for its meditative aspects and for breathing techniques that can help clear the mind.

There are many other mindfulness techniques that can help you de-stress. They involve things like observing, listening and even eating. The latter, for instance, calls upon adherents to appreciate things like foods’ color and texture in addition to taste.

The dangers of social isolation, heightened during the coronavirus pandemic, have long been apparent. Humans are social beings and thrive when connected to others. Without that contact, they fall prey to all manner of physical and psychological pitfalls.

Specific to stress reduction, it has been found that socialization stimulates the release of the hormone oxytocin, which decreases anxiety levels and increases an individual’s belief in his or her ability to cope. More practically, social settings require individuals to look outside themselves, rather than inward.

The long and short of it is that there are countless ways for agents to combat stress. While there are everyday forces that threaten to drag them down — forces that are at least as persistent in the real estate sector as they are elsewhere — it’s possible for them to move forward and become the best version of themselves.